Presumptive Conditions
A "condition", in the language of the VA, is any disease, illness or injury that occurs during active duty military service.

To be service connected and eligible for a disability compensation rating, the condition must be caused or contributed to by an event that occurred during service.

If the condition existed prior to service, it must be shown to have been aggravated (made worse) by military service.
To achieve a disability compensation rating, the veteran must prove that he or she had appropriate military service, that an event that caused the claimed condition occurred and that a medically diagnosed condition that is disabling exists today.
The regulations that govern presumptive conditions only eliminate the requirement to prove that an event caused the condition. For example, a Vietnam veteran does not have to prove that agent orange caused the diabetes he has today. It is presumed that he was  exposed to agent orange and also that agent orange is at the root of the diabetes.
While agent orange and the Vietnam veteran are the best known of all presumptive conditions and ratings, atomic veterans, certain Korean veterans and other veterans may also be eligible for presumptive ratings of certain conditions.
The regulations are complex. Some veterans who have a Vietnam Service Medal aren't eligible for presumptive ratings because they didn't set their boots on the soil of the country of Vietnam.

Many Korean veterans don't realize that they may be eligible for service  connections due to exposure to the herbicide agent orange.
If you believe that you may be eligible for any presumptive condition and rating, the best way to find out is to file a VA disability claim. The process of adjudication is the only sure way to know.

Once SSDI begins, is there any way to increase the benefit amount?

How to Properly File a Social Security Disability Claim

When You Hit A Dead End

​Yes, this really works. No, it doesn't ring in the White House.​

Be sure to include your DOB, your last 4, contact info...a couple of numbers, your preferred email and such.

Describe the problem as briefly as you can. Don't rant. ​​

​Tell them you read about this at The VAWatchdog Dot Org...they know who we are.

When Must You Speak to Disability Lawyers?

Government leaders to their workers: Get vaccinated or get tested

​“Whenever a Veteran or VA employee sets foot in a VA facility, they deserve to know that we have done everything

in our power to protect them from COVID-19,” Veterans Affairs Secretary Denis McDonough said in a statement Monday.

“With this mandate, we can once again make — and keep — that fundamental promise.” 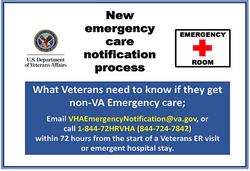 What to expect during a BVA hearing 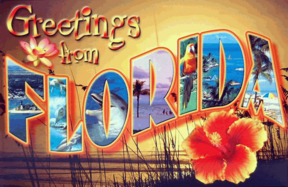 SSA: What is substantial gainful activity?

VA: What is gainful employment?​

"It's a little like wrestling a gorilla. You don't quit when you're tired.

You quit when the gorilla is tired."  —  Robert Straus

Filing your claim for VAbenefits isn't as hard as some want you to believe. Let's set the effective date of any claim you file in the next year. This one is easy so let's do it right now.

Intent To File A Claim Form

About the Nexus Letter

The professionally written   Nexus Letter   is often the single most valuable tool we have at our disposal to win claims. If you doubt any of that please go to the  Board of Veterans Appeals and use their search  to look for cases with Nexus Letters or IMOs. You'll find, "...the Board finds the September 2019 Independent Medical Evaluation Report to be probative even though the Veteran’s service treatment records are silent...". I've referred vets to a small handful of reliable doctors for years. I've received hundreds of positive messages that tell me that the IMO/Nexus Letter works for you as well as it did for me. If you're caught up in an appeal and you aren't sure what else you need or if you want to file a new claim and prevail without a lot of fuss...talk with these doctors and make a plan to win.

How to Check Your Estimated Social Security Benefit 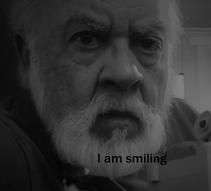 How to Apply for CHAMPVA

How Long Does Weed Stay In Your System? 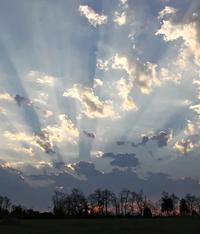 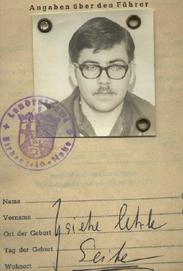 Providing Military Veterans Personalized Psychological and Medical Evaluations. Complete the Contact form, and you'll get a personal phone call from us. We listen, and want to know what you are going through. We provide Independent Medical Evaluations (IME), Independent Medical Opinions (IMO) and nexus letters for ratings reviews, secondary conditions, medical conditions, discharge upgrades, and many types of denied claims.  We also provide Social Security Disability claim reports.

and family members can  ask Jim their questions  about VA and Social Security disability benefits.

This is your C & P examiners guide.

The language used in this guide is very much in effect at your VA. When you have a nexus letter, it should conform

to the phrases you'll find here. For example, your doctor should write "More likely than not" when talking of service connection.

That phrase wins claims, anything less may not.

​See Page 14  Section 1.16  How do I give an opinion for nexus (relationship to a military incident?

Legal Research: How to Find

How Much Do I Pay a Personal Injury Attorney?

​How can I get an extra schedular rating?

(​This looks simple enough. There are only 4 different links you have to click-through to get to ever more complex instructions.

I'll try to use this today. I have no hopes I'll be able to get any appointments. /s/ Jim)

INN TO THE FOREST

​Lodging & Camping in southern Illinois with access to the Shawnee National​

access to a hunting lease and discounts for America's

Veterans Struggle to Get Copies of Needed Service Records Due to Pandemic
Access to some VA benefits, services delayed as backlog of requests hits 500,000

Should Veterans With VA Health Care Sign Up for Medicare?

How to pass a drug test for weed

Pain News - How to Win Your Disability Case

Get Started
Two options explaining the

Ask Larry: Do I Qualify For Social Security Spousal Benefits?

How to file a VA

Hey Jim:  This Court of Appeals decision is a bit of a smack-down for VA’s implementation of the Appeals Management Act. VA will need to relook what they are doing under AMA - although this case only speaks to three specific regulations, a broader relook of their overall implementation of AMA would probably be prudent. /s/ Drew

​Congress enacted the AMA in 2017 to reform the exist-ing VA administrative appeals system, which was,

by all accounts, “broken,” marked by lengthy delays, and plagued with a formidable backlog of cases.

More problematic, however, was the “continuous evidence gathering and readjudication

of the same matters”that caused appeals to “churn” in the system.

​Fascinating historical documents, reports on items in the news, oddities and fun stuff and government bloopers, they're all here.

Too many of us skip this important

step.Spending a few minutes taking care of this may give you months 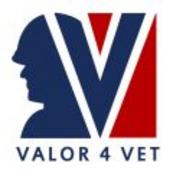 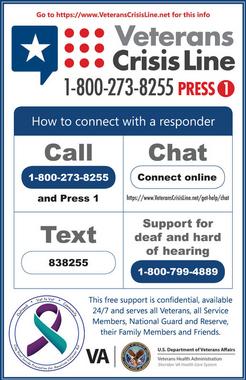 Veterans with PTSD do better at the VA

You may file claims on  eBenefits  or you can mail them in using certified mail or you can even fax them in.

Biden admin says 'long COVID-19' could qualify as a disability 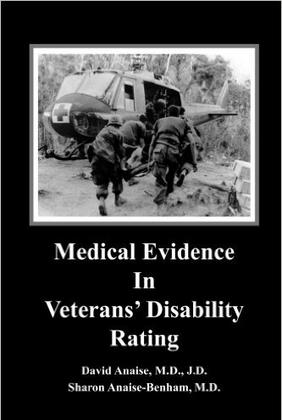 This Is The Home Of

​​​​​The VAWatchdog is here to help you receive the benefits you earned.

VA unemployment benefit would be protected under this plan

permanent even for elderly veterans, following attempts in recent years to pare back the benefit. President Donald

Trump’s administration, which proposed cutting back on the benefit for veterans after they reach retirement age.

I'm in Florida, up in the  NE corner near Jacksonville.

​Are you close? The coffee is on me.

palsy is most likely caused by or a result of his exposure to Agent Orange. The neurologist explained that PSP is a

as Parkinson's disease and is possibly causally related to chemical exposure such as Agent Orange.
The Board finds that the evidence is at least in equipoise regarding service connection for progressive

supranuclear palsy and will resolve reasonable doubt in favor of the Veteran.

Accuracy of Claims Decisions Involving
Conditions of the Spine​​​ 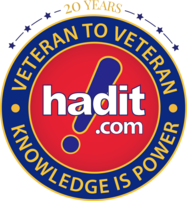 Welcome to the KnowVA Knowledge Base