THE URGENT WORD ABOUT THE

The Organs of Special Sense

should get to leave for the Summer" until this s**t is fixed. "Not one," he said.

America's neglected veterans: 1.7 million who served have no health coverage

Christian school duped veterans on GI Bill in NC, advocates say. ‘Really sickening’
​He was deceived by a church that operated more like a cult than a religious organization, and a veterans advocacy

organization says the church as a whole has defrauded veterans out of at least $7 million over the last two years.

The GOP Hates Veterans And Everyone Else 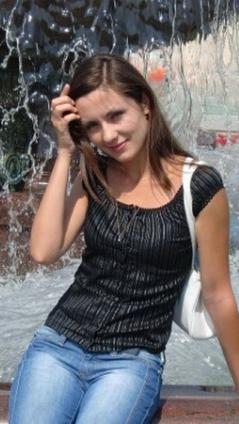 Lawmakers did not let it advance​

​Though VBA staff nearly always made the correct decision in granting compensation for conditions identified as burn pit-related, the OIG found most denials were premature.

‘It must be terrifying’: Recent inflation has local veterans worried they won’t find housing

​Atlanta veterans are waiting an average of more than 100 days to see doctors in some specialties at the Atlanta VA Medical Center — in some cases, double the wait time elsewhere around the country.

The Challenges Facing the Department of Veterans Affairs in 2021 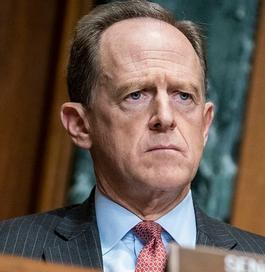 Until America Can Care For Her Military Veterans,

She Should Stop Making Them​

Would you urge your daughter or son to enlist today?

​There was Charles R. Forbes, who was a Scottish-American politician and military officer.

Appointed the first Director of the Veterans' Bureau by President Warren G. Harding on August 9, 1921, Forbes served until February 28, 1923. Caught for army desertion in 1900, he returned to the military and was a decorated World War I veteran.

He first became active in politics in the Pacific Northwest. In 1912, Forbes moved to Hawaii and served as chairman on various federal commissions. While Senator Warren G. Harding was on vacation in Hawaii the two met by chance and became friends.

After the 1920 U.S. Presidential election, President Harding appointed Forbes director to the newly created Veterans' Bureau, a powerful position in charge of millions of dollars in government expenditures and supplies.
His tenure as the first Veterans' Bureau director was characterized by corruption and scandal.

And your VA has been on a downhill slide ever since...Good Luck!

Their Greatest Weakness
Only a deranged political

veterans out of pure spite.

Who voted against the PACT bill?

Scams that Target the Military

Op-Ed: How the VA has illegally denied healthcare to thousands of veterans 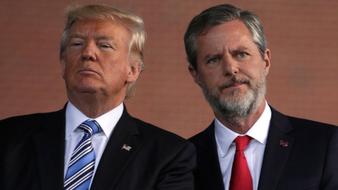 The Latest in Consumer Advice...What to do if you were scammed

Return To The Home Page

The Party of Veterans: Democrats or Republicans?
In her new book, "Congress and U.S. Veterans: From the GI Bill to the VA Crisis," Stevens Assistant Professor Lindsey Cormack evaluates how the parties legislate and communicate veterans' policies.

​He didn’t know the group was part of a larger community, until one day, his Navy friend asked if Buckley realized whom he’d been chatting with. “I was like, ‘I have no idea, bro,’” Buckley says. “He was like, ‘This is the Ku Klux Klan.’” The group spoke to a lot of his interests. He liked the distinct “pro-America, pro-Constitution” vibe. But he liked the rage, too.

from former members of the military whose tuition

is supported by the GI Bill, but it continues to

​Are You Scheduled For

Get a head start

be prepared to win your claim!

Your state provides you with a wide

array of benefits and professional representation...all for free.

This collection tells you thestandards you must meet to be awarded a % rating for a given condition. Below we've selected a few of the most frequently needed sections of

to Use For Your

​Below you'll find much of the law, the regulations and the rules that govern our benefits. Doing your own research and understanding what effect all this has on you can be an onerous task but these are some of the things you need to understand. Taking the time to learn this stuff will bring you a lifetime of benefits...

What You Won't Find Here

(1) discharged or released from the military under conditions other than dishonorable,

(2) their disease or injury was incurred or aggravated in the line of duty, and

(3) the disease or injury was not the

result of the their own willful

misconduct or abuse of drugs.

The Hemic and Lymphatic Systems 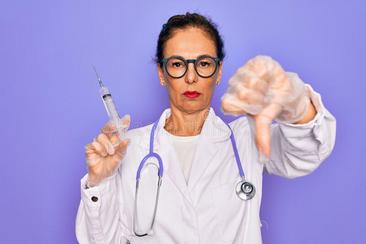 I forgot to tell the examiner some things, ​

now what should I do? 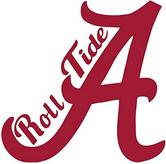 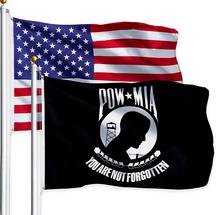 We’ve Got Your Six!
If you’re pursuing a bachelor’s degree,

see if you qualify for UA Military Tuition Grant.

What to expect during a BVA hearing

Gynecological Conditions and Disorders of the Breast

Up-To-Date News About Your Benefits,

Headlines Important To You, How-To  Articles

& Links to Pros Who Can Help 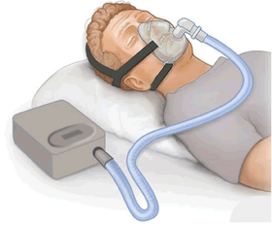 Are You Having A Claims Crisis?

Be sure to include your DOB, your last 4, contact info... a couple of numbers, your preferred email and such. Describe the problem as briefly as you can.

You Are Not Alone!

Right now is the time for you to

connect and begin to heal.

Did you see combat, enemy fire,

or casualties?  Were you or a buddy wounded, injured or hospitalized?​

​Do you have a claim pending for illness or injury related to your military service?

​Do you have a service-connected condition?

Section 1151 Claims
When something goes wrong and

the veteran suffers an injury or

death due to the negligence of

a federal employee, the veteran

or his/her spouse may pursue

THE VAWatchdogDotOrg   has been advocating for veterans rights to their hard earned disability benefits since 2005. We publish carefully curated facts, not fiction or rumors from self proclaimed Internet experts.

The PACT Act is passed and now it's up to VBA to ratify the verbiage that Congress set up and start processing claims. What can you expect? The usual. Confusion will reign supreme and claims

will be inappropriately denied and many appeals will be filed.  All that really matters is that you shouldn't wait to begin to file your well grounded claims today. Time to get busy!  More updates here soon.../s/  Jim

​Question:
Since the VA adopted the new mileage application via the internet, I haven't received any travel money. I checked with my travel clerk and he told me that there is a big back log here in Florida. Have others experienced this problem? Thank you Jim.

Jim's Reply:
I'm in Florida so I feel your pain.
We're supposed to be reimbursed a per mile amount for certain travel to and from medical care. In my time with VHA I've seen long lines and over an hour wait to receive a few dollars gas money. Then we went to a fill-out-the-form system. The check-in kiosks were introduced a few years back and those worked well other than you had to remember to sign out and sign in again to submit the travel voucher.
Not all that long ago I checked in to my small clinic and the kiosks were unplugged and parked in a corner. I was told to check in the old school way and only when I asked, I was given an old form to complete for travel pay. I was told the kiosks were gone forever.
I returned to that clinic 2 weeks later and the check in kiosks were back, plugged in and ready to go. There was no option for travel reimbursement, I was told to go to the Internet and figure it out. I haven't seen any deposits either.
I don't have any answer for you other than...welcome to your VA. They care!​​